My web app has static parts that I am using Jekyll and s3_website to deploy. 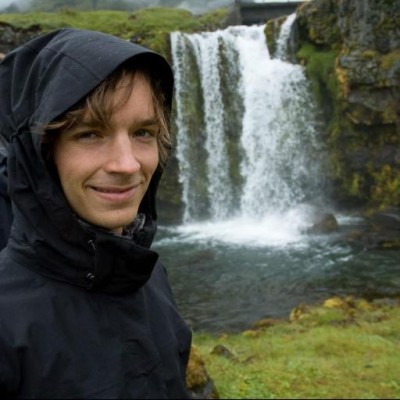 Can I use serverless to replace the s3_website step? One nice thing about s3_website is that it ignores all of the source files from Jekyll, Nanoc, and Middleman and only deploys the generated website. It also tracks what has changed an only uploads the changed pages into the bucket.

My development is kind of cluttered right now because I am making the REST API in serverless and then using that API in the static web site.

BTW, I tried an SPA for a while but the initial load was so slow that I went back to normal pages.

Not natively, but there a number of plugins that can do what you’re after.

The first one I found is serverless-client-s3, which has the added benefit of being maintained by the Serverless Framework Team. It does look like it always uploads/overwrites your static files, so doesn’t sound like it’s as “intelligent” as s3_webiste.