Like quite a few people I tried out the debugging example here.
https://hackernoon.com/running-and-debugging-aws-lambda-functions-locally-with-the-serverless-framework-and-vs-code-a254e2011010

and got the same error that was described here. 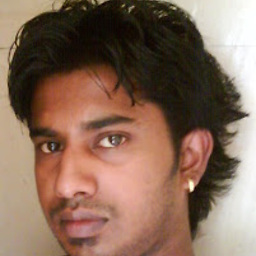 but the accepted answer does not work for me, I think it is because I have a gap in my understanding as I don’t normally develop in node.

The error makes perfect sense as there is no folder for \node_modules\serverless\bin\serverless within the project. but I am now stuck. My question is

or are they doing something else? could someone point me in the right direction?

Did you run an npm install in the project folder?

No I hadn’t spotted that command so I tried it but it still wouldn’t run. But you pointed me in the right direction, I did some searching on npm install which lead me back to some of the serverless hello world examples

I saw that I had initially installed serverless globally by running

so I took a punt and tried

in the project directory to see what would happen. This appeared to do the trick as I now have the node_modules sub directory installed below the project, I changed the launch.json program value back to the value in the accepted answer on stack overflow tried again and it debugged straight into it.

So I now have the hello world example up and running which is great, thanks for the suggestion !

I am using mac and the setting below work fine for me, you have to manually pass the name of the function you are debugging

Has anyone done the same for golang lambda functions ?. Using the same approach, I can launch the golang function however as the type is “node”, the function is not being stopped at the breakpoint. Changing this to “go” (and using delve) doesn’t work as the program is no longer a “go” program.

Any help or hints appreciated.
Thanks
James