I just noticed this project and it would make sense to add something similar to this to the core of serverless. It might be possible to hide all of this in a cross platform way. 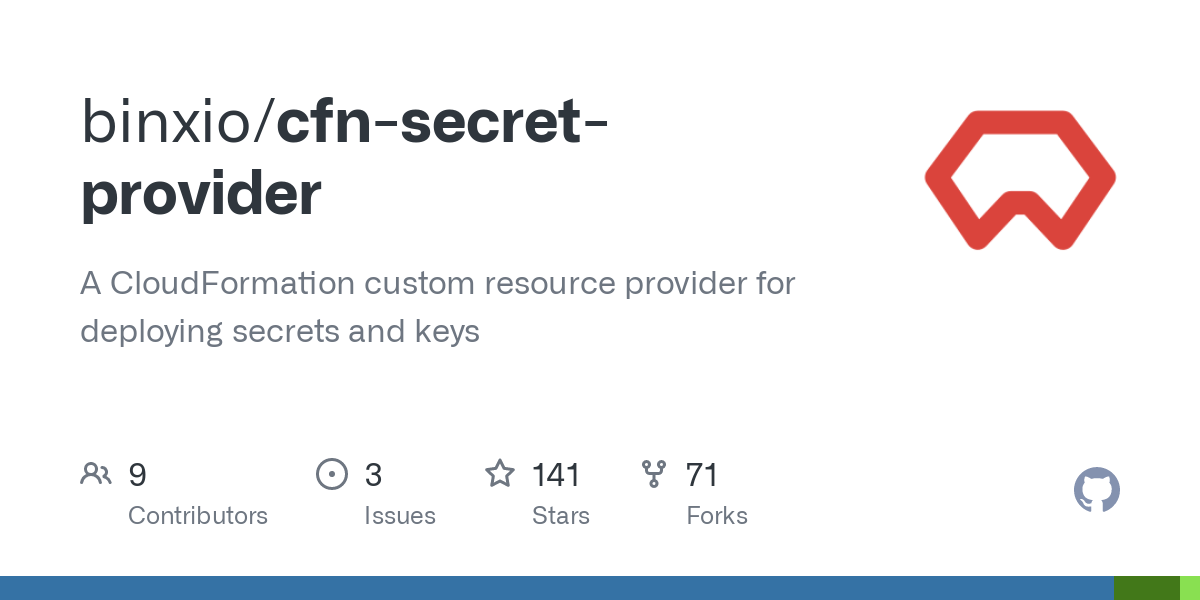 The basic idea is that you would have a command in your yml file to generate keypairs for each stage and to store the private keys in encrypted storage (like SSM). The twist here is that the keypairs are generated at the cloud provider and the private key is placed into SSM without any human being able to look at it.

A couple of reasons to want keys like this…

Then an admin account can upload lambdas that have to ability to read these private keys but have not ability to print out their values. No human ever has to see the key. And the ability to upload a lambda with this role permission can be locked down with MFA. The keys are never stored locally where they can inadvertently leak.

I’ve started cobbling together the pieces I specifically need to implement my solution, but a general purpose solution would be much more useful. By making this work with production stages, it would help build a secure practice like this in from the start of development.

I’ve started hacking this together…

And the lambda routine

One thing to watch out for, if you make a syntax error in the lambda function it will exit and not send a reply to cloudformation. That will result in cloudformation hanging for an hour before it decides to give up and exit. It will look like cloudformation is stuck, but sooner or later it will decide to exit. So don’t do what I did and initially put this into a stack that takes a couple of hours to rollback and rebuild. Debug it standalone first.

Another plus - SSM keeps a history of all of these keys. So you have to work at it in order to lose your old key values. Should help in preventing accident deletion.